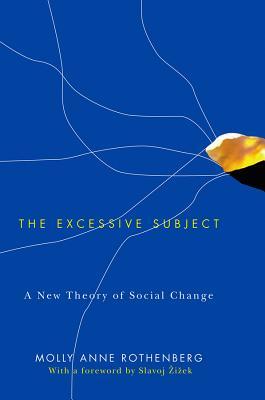 People of the Lightning

And the Earth Trembled: The Creation of Adam and Eve