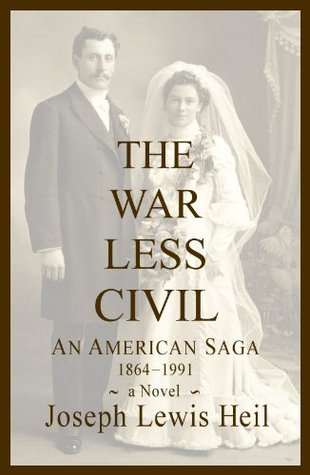 All about Blue Crabs: And How to Catch Them

Sons of Camelot: The Complete Trilogy