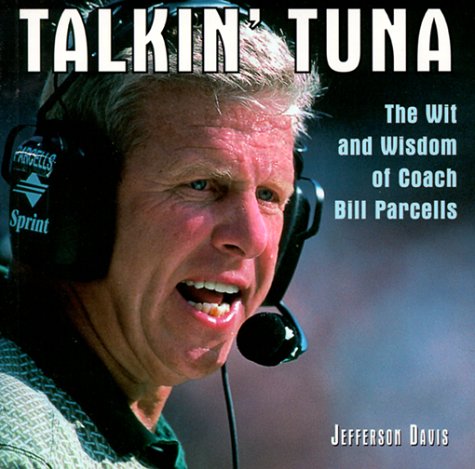 Talkin Tuna: The Wit and Wisdom of Coach Bill Parcells

The Green and the Red: A Novel